Be proud of yourself ❤️ #selflove fuelled by

One upon a time at #FITNESSSQUARE Gym 🏋️ PC

Pushing your genetic limits is another level game

Vision is the art of seeing what is invisible to

Ignore the noise, focus on your work 💡 fuelled

Once upon a time in Mumbai 😁 fuelled by @evolv

Guess the show and year and comment below ⬇️

Symmetry VS Size⚠️ Which one should win? Comme

“Hustle in silence and let your success make the

Had a great Webinar with MBA students on "Success

Vaccum pose VS Abs pose 💪 Which one is your fav

Keep on grinding... 💪 Fuelled by @evolve__nutr

Act like a machine rather than beast inside the GY

Very excited to visit Hyderabad for the first time

The BEST IS YET TO COME... Thank you Team fitness

An amazing exercise for 3D round Deltoids 👌 giv

To be the best version of you, You just have to tr

Evolution of Lats with @evolve__nutrition 💪 PC

Motivation come and goes away, only DISCIPLINE wil

Congratulation to @daminibhakta_17 for winning Nat

Congratulation to all the winners and place holder 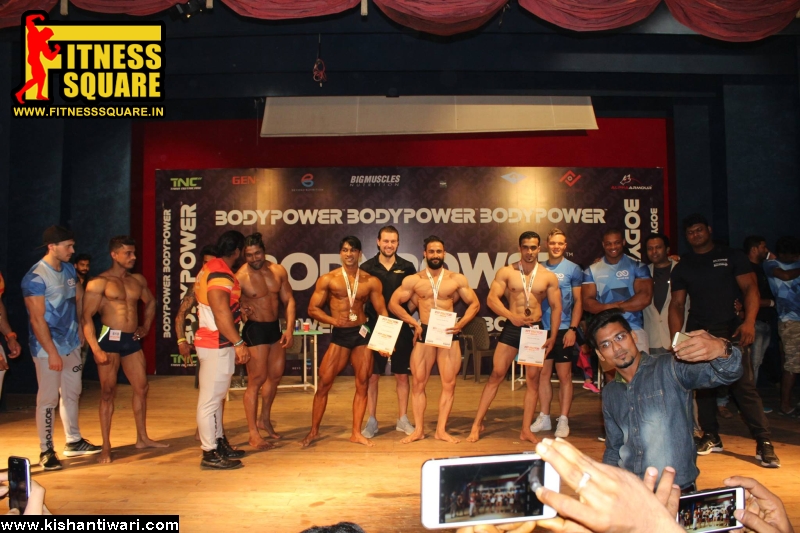 Bodypower Fitfactor [Nagpur] competition took place at Spandan Auditorium, Nagpur on November 7th 2016 which was organized by Bodypower, UK. Fitfactor is a fitness model competition which is judged 50% on physique, 50% on whether the competitor has the ‘Fit Factor’, so personality, presentation on stage, grooming, attractiveness and choice of outfits are all key […] 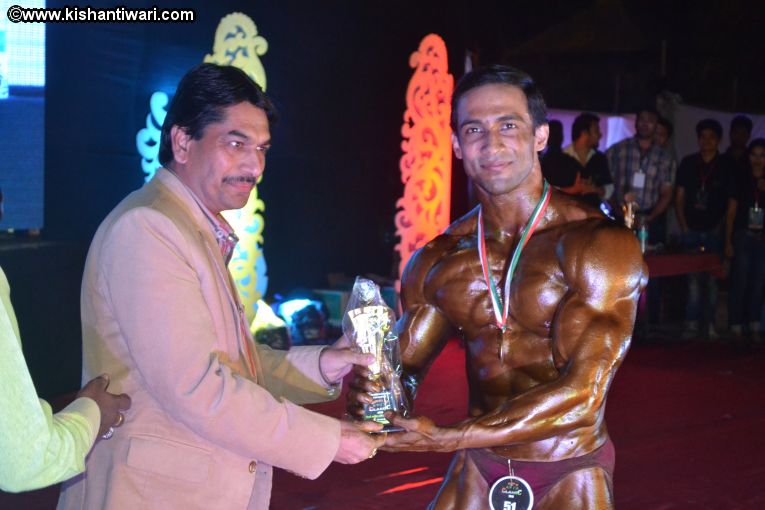 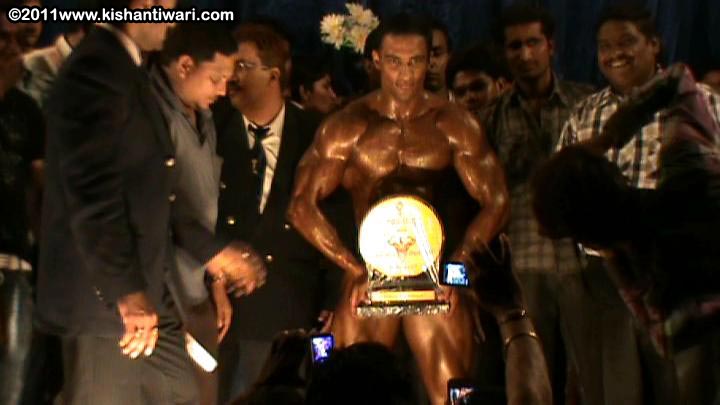 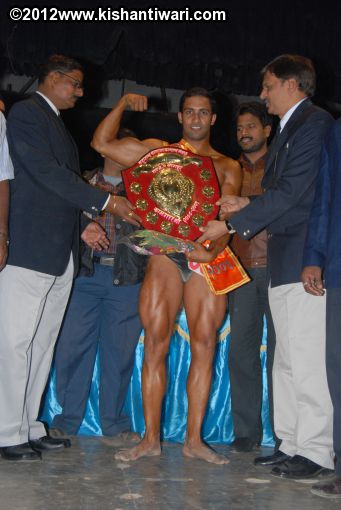 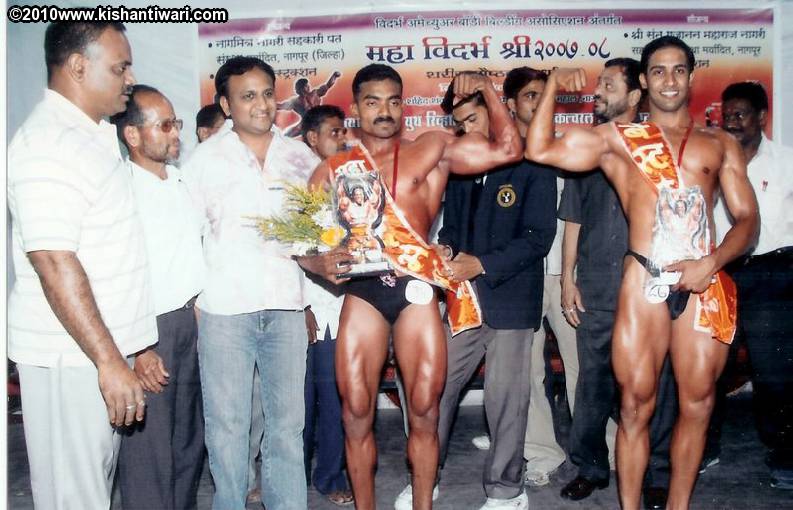 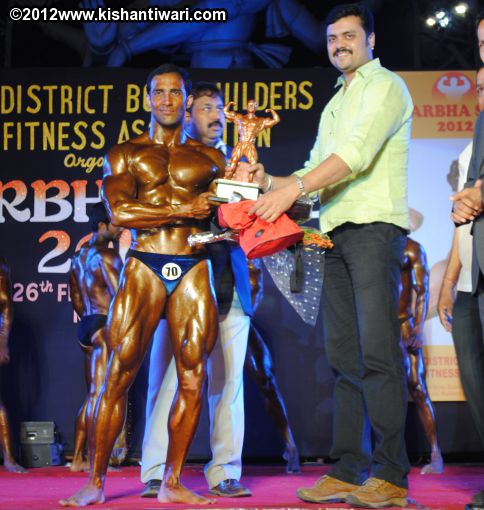